Norwood school prepares children for a life beyond school. They stay disciplined and driven towards their goal in life. The school offers nurturing and considerate teachers with exceptional education and experience who provide your child with a safe environment catering their intellectual needs with personalized education using modern cognitive methods of learning, shaping the emotional and psychological needs of the learned.

The Norwood school has splendid infrastructure with fine architecture giving its students all the facilities possible. The school offers a wide range of co-curricular activities and sports. The teachers motivate their students for maximum engagement in activities which builds poise and consequently results in overall development of the child.

The school keeps its children connected to their roots by educating them about their rich cultural heritage via various activities. We provide tremendous exposure with intellectual Olympiads, inter-school competitions and field trips which brings about personality, aptitude and social skills development. Enrol your kids now and make them a part of the Norwood school legacy.

THE BEST IN OUR SCHOOL

Our school is not just a school but a huge campus for the overall development of your child. The campus is spread across 5 acres of land with ample amount of space used for sports, events and extracurricular activities.

The school is located merely 0.5 km from the Chandigarh-Jalandhar highway and is easily accessible for the students from SBS Nagar to Ropar.

Our school is remarkable when it comes to academic standards. We prepare the students for the rapidly changing, increasingly borderless and innovation-based world with best academic curriculums.

We assist the students to make informed choices for future through 5-fold growth approach, which enhances intellectual, physical, spiritual, emotional and social growth.

Our classrooms are not just ordinary classrooms but smart classrooms where each day there’s something new for the children to learn in new different ways. Equipped with the latest technologies our classrooms contain assisted listening devices and audio/ visual capabilities.

The House System of The Norwood School aims to imbibe in students the knowledge of team spirit, learning to collaborate with others, leadership, strong house loyalty and a sense of fun and friendly competition. It is also used to guide and support the academic, social and personal development of each student during the time at the school.

All the students at The Norwood School are divided into four houses which are named after the renowned scientists so as to honour them and to inspire students to learn from them.

The name “Norwood” is a combination of two words NOR and WOOD. “Nor” is the abbreviated version of “north” i.e. the geographical location of the school in the north India. “Wood” is inspired from Sir Charles Wood, 1st Viscount Halifax. Sir Charles Wood was an Anglo-Indian Whig politician and Member of Parliament of the British Empire. He also served as Chancellor of the Exchequer.

As the President of the Board of Control, Wood tool a major step in spreading education in India when in 1854, he sent a despatch to Lord Dalhousie, the then Governor General of India. In accordance with Wood’s despatch, the Education Departments were established and universities were opened at Calcutta, Bombay and Madras in 1857, at Punjab in 1882 and at Allahabad in 1887.

Our workforce is driven and has strategic initiatives to shape young minds with our expertise as we understand that early education is a very critical part of our students mental shaping. We have set unparalleled standards for chid development and education. We forge their cognitive abilities in such a way that they have better attention spans, fewer behavioural problems and increased social skills.

Our curriculum is designed to be appropriately challenging for students to help them utilise their talents and develop intellectual and creative interests as well as enhance their mental ability. Our comprehensive teaching techniques enable us to provide attention to each and every student. Our objective in primary school is to create keen learners and independent individuals ready for a challenge.

The middle school curriculum is designed to be rigorous and challenging, developing the student’s strong foundational literacy to meet the needs of pre adolescents. We strive to provide an environment to students where they feel secure and free to share their ideas as we want to inculcate sheer confidence in them as well as independent thinking, critical questions and analytical skills are promoted. Students evolve into passionate lifelong learners and have multitude of talent. 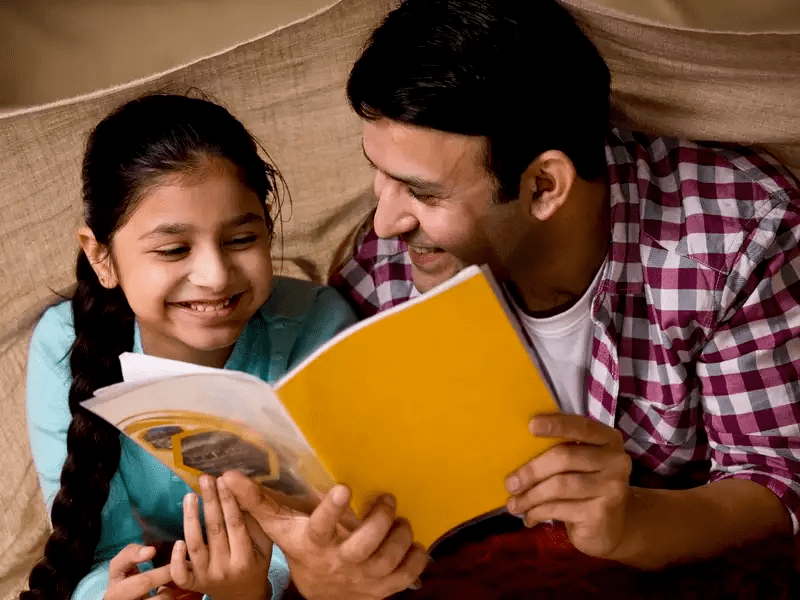 Are You Spending Enough Quality Time With Your Children? 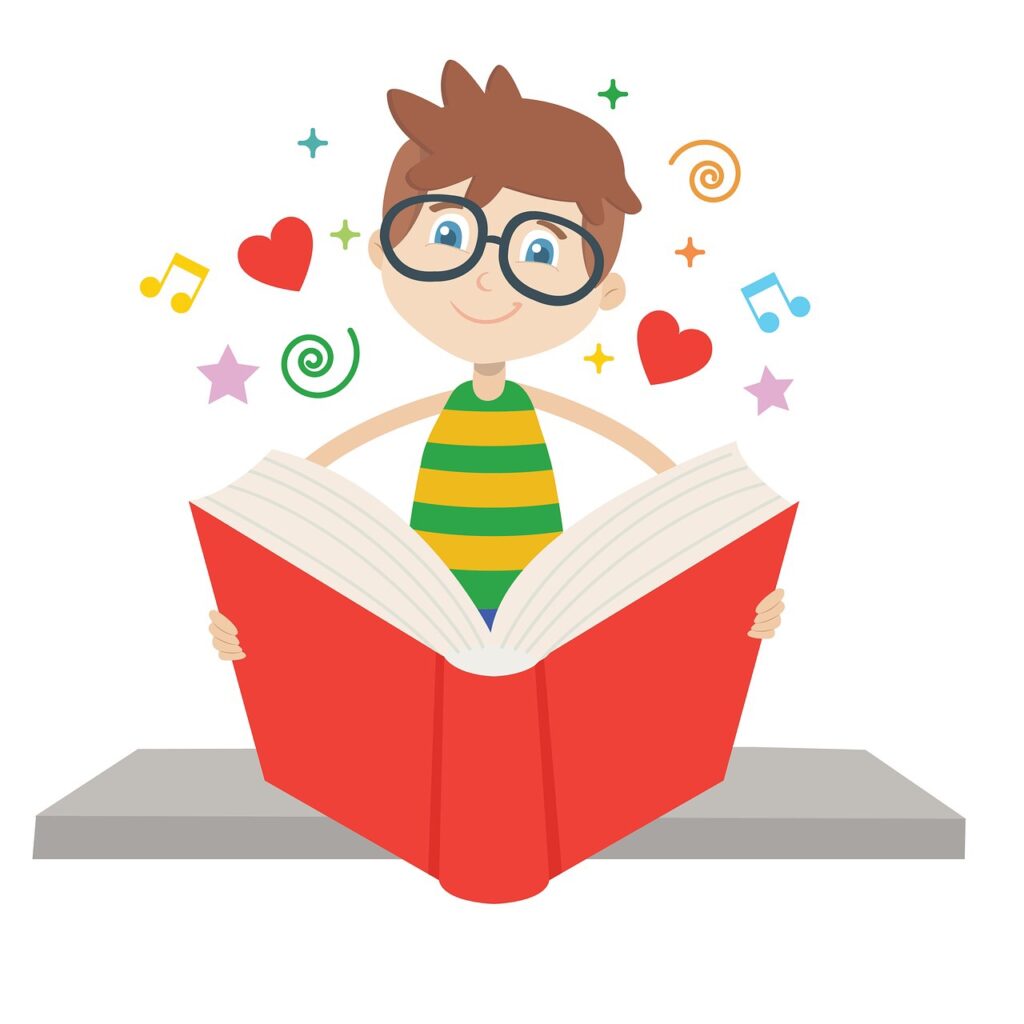 The Essence of Reading 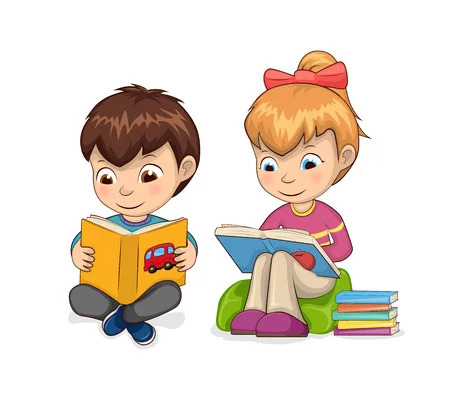 How To Avoid Distractions And Stay Focused In Classrooms